Wise-holder in a car
Wiseholer is the best solution for disposing of garbage in a car.

Wise-holder, the troubleshooter of car waste 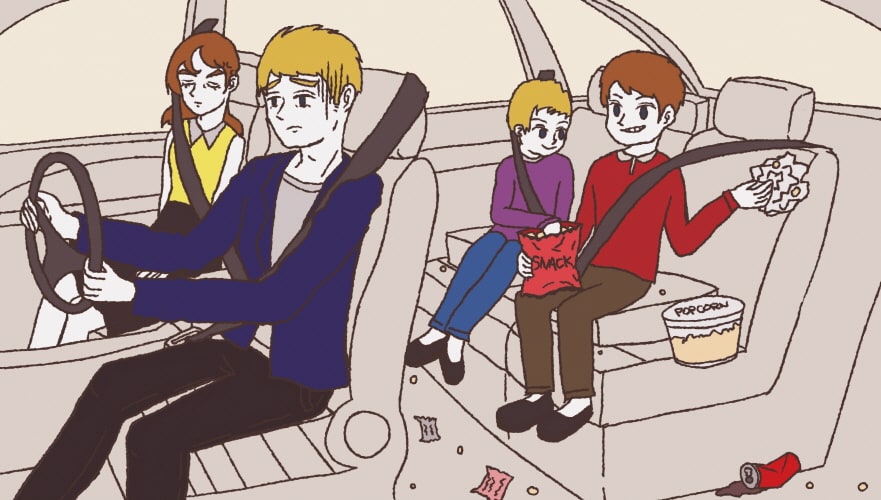 Garbage naturally piles up in your car!

If there is garbage in an easily visible place inside the car, it’s be easy to clean. But garbage that we don’t even know about crops up in invisible areas, sometimes we find it like a relic after a couple of years.

Especially when children are in the car, they eat snacks and throw away the wrapper. The crumbs spill all over the place, making cleaning difficult.

It would be clean if there was a garbage can in the car so that the garbage could be discarded immediately, but the reason why we don’t put a garbage can in a car is because there is no place to put it.

If you use the Wise-holder, which can be flattened to within 1cm, you can solve the garbage problem inside your car.

When the Wise-holder is placed in the back seat pocket without a garbage bag
the Wise-holder handle fits in the pocket opening as shown in the picture.

If you put a bag in, the bag will be flat as if it is stuck on the seat. If you pull the handle, it will pop open as shown in the picture.
Please open it only when you throw away garbage,
even through it’s kind of fun as it closes by the strength of the magnet and folds in an unexpected direction.


Essential item for a lone drivers

Even if you are the only one in the car, you tend to throw the garbage in a disposable cup. Sometimes you miss it and the garbage goes between the seats.
Now try Wise-holder. It's easier than ever before.

Q. My car is old, so the back pocket has become very loose. I don’t think it will hold the Wise-holder when I open and close it. Can I still use it?

A. Yes, you can use it. If the back pocket is loose, slide in a book of appropriate thickness to make it tight.